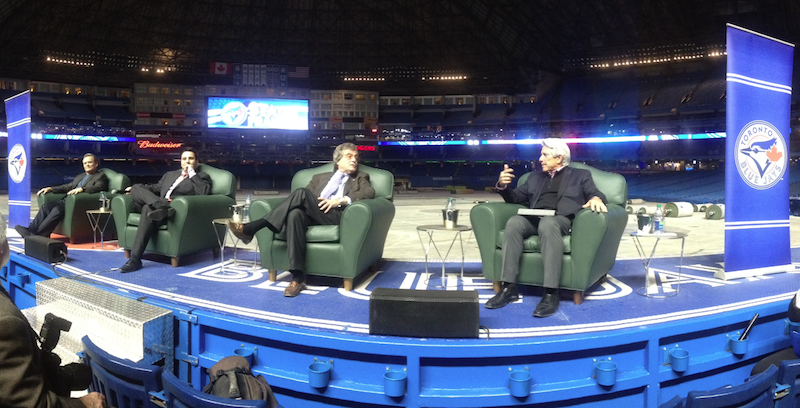 On Wednesday, January 29th, 2014, over 1,000 Toronto Blue Jays season ticket holders attended the annual “State of the Franchise” event at Rogers Centre. Guests were treated to a coctail party, complimentary food from the concession stands, and adult beverages from the bar. Following introductions of Paul Beeston, Alex Anthopoulos, and John Gibbons, Buck Martinez, the emcee for the evening directed everyone’s attention to the Jumbotron for the following Blue Jays 2013 highlight video:

Prior to the Q & A period, Beeston addressed the crowd, acknowledging the disappointing season of 2013:

Last year wasn’t what we wanted it to be.  We got knocked down a bit. We hit the mat, and when you do, you can do one of two things. You can either stay down, or you can get back up and fight for another day. And that’s what we plan on doing. We don’t plan on just staying on the mat, we’re going to get up and do what we wanted to do, which is win the World Series…Last year’s team was not built for just one year.

Next, attendees were treated to a video highlighting the Blue Jays Winter Tour. I attended the Mississauga event, hosted by the Erin Mills Town Centre. Click here to read about that event.

Buck began by asking Alex about the contrast between the busy off-season last year, and the relatively quiet one this year. Alex said he’s hopeful they will add to the ballclub, and that there are still some great quality free agents available. He went on to say that they’re still having active dialogues, and still discussing trades as well. “We’re definitely not done trying to add, we’re going to look to add, we just need to find the right deal”. Alex went on to say he felt like they may even add players into spring training.

Watch the full video of Alex discussing plans moving into the 2014 season:

Next, Buck addressed Gibby, asking him how he would conduct spring training this year, implying the approach may be different since 2013 was a World Baseball Classic year where some key players missed significant time with the ball club. Gibby, in his typical ultra-relaxed style, first replied with a good-natured ”Duck Dynasty” joke, aimed at Colby Rasmus. Once the laughter had died down, he reassured fans that this is a good ball club and to stick by them. He suggested that some “minor tinkering” might be necessary, but the real mission would be to get off to a good start early this year. One month into the 2013 season the Jays occupied the basement already 7 games under .500, and 8.5 games behind the first-place Red Sox.

The standard (and expected) questions surrounding financial commitments and trade rumours followed. I’m actually surprised that there was no mention of Tanaka (other than the brief reference by Anthopoulos when he suggested that it had held up the free agent market action). While I never actually expected Toronto to have a legitimate shot at the Japanese super-star, it would have been interesting to know if they were ever “in the running”. Not that I’d ever expect Anthopoulos to say so either way. The man plays his cards close to his chest. Let’s hope he’s got an ace up his sleeve. The Jays could use a little help in this increasingly-stacked division this season. Then again, that’s the beauty of baseball. The mystique of the unknown. The Morrow of old could return and blow the roof off. I remain hopeful that at least one of either McGowan, Drabek, or Hutchison will be back to make an impact. Young studs like Sean Nolin and Marcus Stroman, albeit both dark-horses, could perform above expectations and either could make the rotation as a 5th starter. Yes it’s unlikely, but who predicted Happ would pitch like he did last season? While fans still have the bitter taste in their mouths from a high-expectation filled season gone bad, let’s not forget that for a time in 2013, the Jays bullpen was one of the most dominant in baseball, and played a significant role in the 11-game win streak they enjoyed in June. Thinking about that puts a smile on my face, how about you? 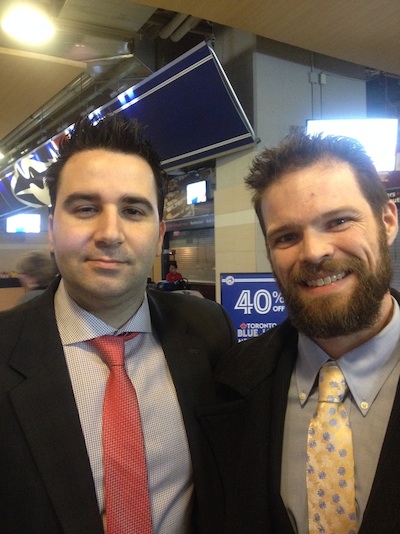 For the full video with Q & A from season ticket holders, click here. 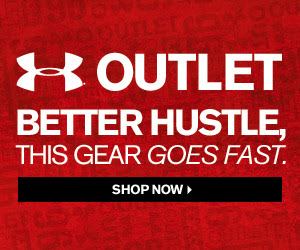 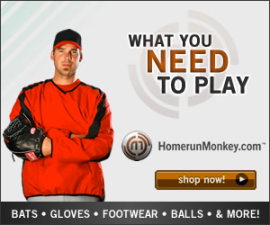 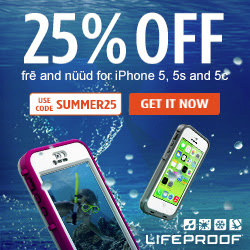 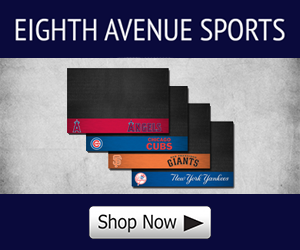